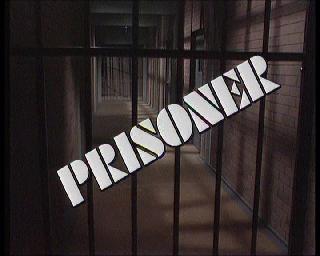 Prisoner is an Australian television soap opera which was set in the Wentworth Detention Centre, a fictional women's prison. The series was produced by the Reg Grundy Organisation and ran on Network Ten for 692 episodes from 27 February 1979 to 11 December 1986.

The series was inspired by the 1970s British television drama Within These Walls, which had achieved moderate success in Australia (Prisoner producers even approached Googie Withers of Within These Walls to play the role of Prisoners Governor, an offer that she declined). Because of an injunction brought by UK-based ATV, which considered the title too similar to their own series The Prisoner, it was originally not possible for overseas broadcasters to screen the show under the name Prisoner, which necessitated a name change. It was known as Prisoner: Cell Block H in the UK and the United States (though this extended title was not shown onscreen), and as Caged Women in Canada

Wentworth (2013 TV SERIES) is a remake of prisoner

Retrieved from "https://prisonercellblockh.fandom.com/wiki/Prisoner_Cell_Block_H?oldid=26763"
Community content is available under CC-BY-SA unless otherwise noted.